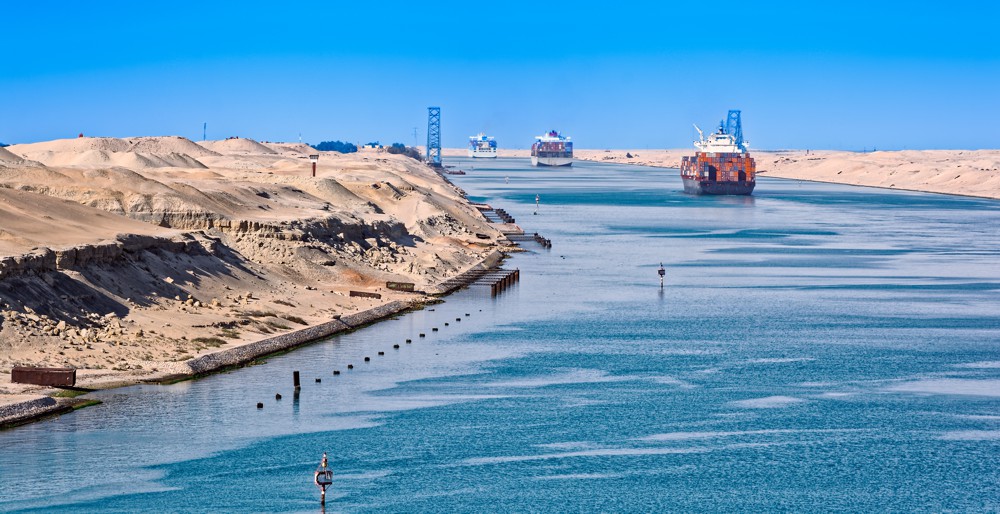 Egypt has 15 commercial ports handling about 106 million tons of cargo, and 3.4 million passengers.

El Sokhna Port, a totally electronic-managed port established at the southern part of the Suez Canal, has been developed with a total investment of EGP3.4 billion and is managed by the private sector.