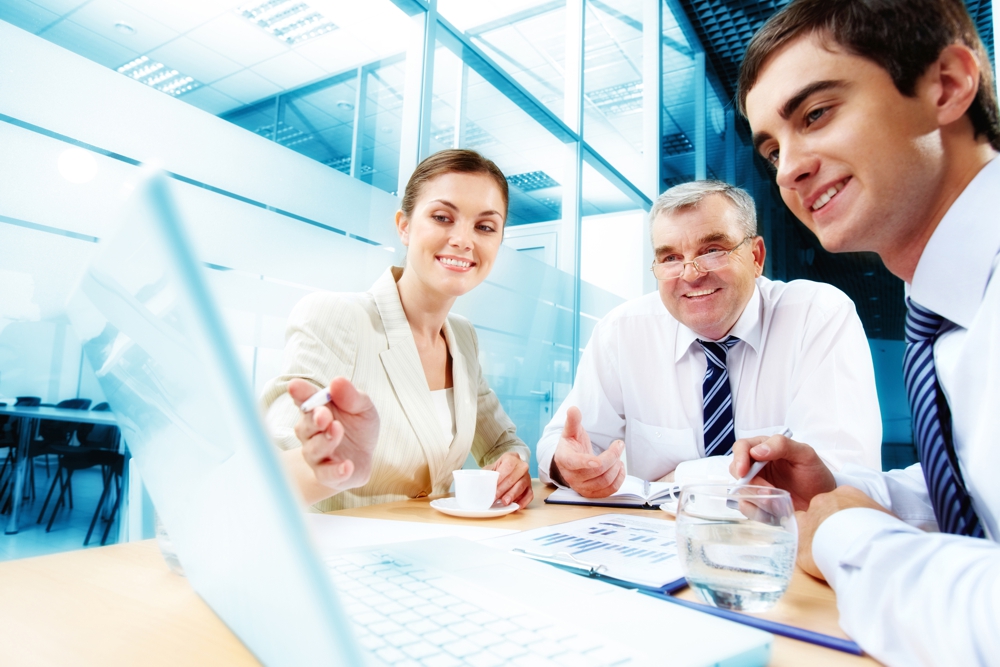 The decree stipulates in its second article, that the head of the Egyptian side of the Council will issue a semi-annual report on its efforts and activities to the Minister of Industry and Foreign Trade. The report is to include the activities undertaken by the Council, as well as proposals and future plans to develop common interests between the two countries.

The third article included concerned Egyptian authorities and embassies, particularly commercial attaches, in assisting the Council in its duties, facilitating its jurisdiction, and providing it data or information requested on Council activity.