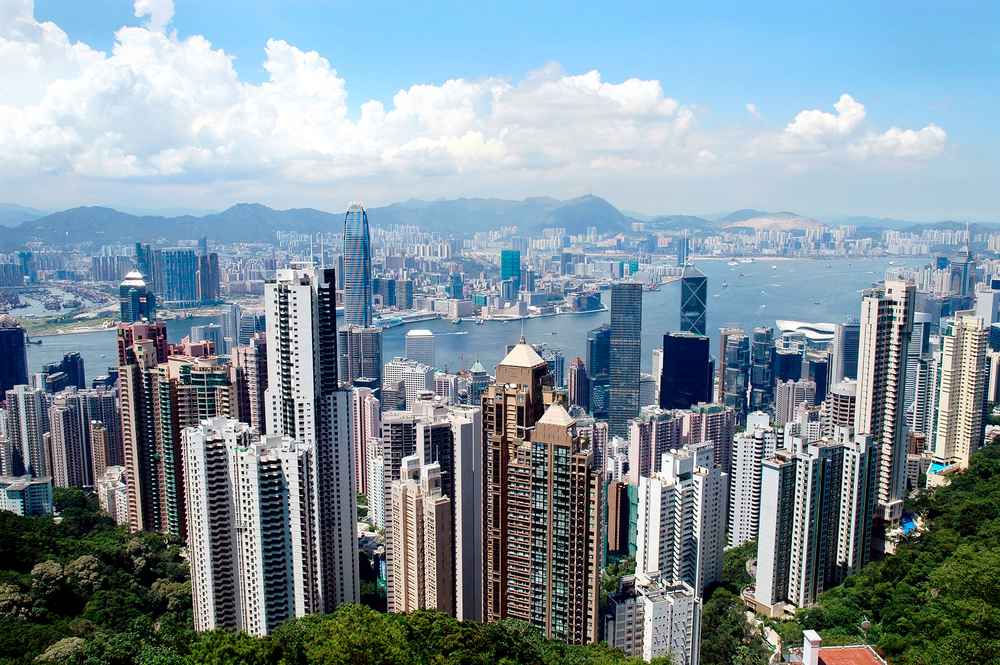 The Chinese mainland and Hong Kong signed the Closer Economic Partnership Arrangement (CEPA) on 29 June 2003 and supplemented with further liberalisation measures in subsequent years. At present, all products of Hong Kong origin can be imported into the mainland tariff free under CEPA. For products which have no agreed CEPA rules of origin at present, Hong Kong will initiate discussions with the mainland twice a year upon requests by local manufacturers.

Hong Kong service suppliers enjoy preferential treatment in entering into the mainland market in various service areas. There are also agreements or arrangements on mutual recognition of professional qualification.

On 18 December 2014, the Agreement on Achieving Basic Liberalization of Trade in Services in Guangdong was signed and to be implemented on 1 March 2015. The Agreement adopts a hybrid approach of positive and negative lists to set out the liberalisation measures in the Guangdong province applying to Hong Kong. The breadth and depth of liberalization surpass the previous measures for early and pilot implementation in Guangdong.

Hong Kong is an important entrepot of the Chinese Mainland. According to Hong Kong statistics, in 2014, 60% of Hong Kong’s re-exports were of China origin and 54% were destined for the Chinese mainland

Cumulative utilized capital inflow from Hong Kong amounted to US$745.9 billion, accounting for 49.3% of the national total. Hong Kong is also the leading destination for China’s FDI outflow.  According to Chinese statistics, by 2013, the stock of FDI going to Hong Kong accumulated to US$377.1 billion, or 57.1% of the total outflow of FDI.

Chinese Mainland is one of the leading sources of inward investment in Hong Kong. According Hong Kong statistics, the stock of Hong Kong's inward investment from the Chinese mainland amounted to US$428 billion at market value or 31.9% of the total at the end of 2013. As of December 2014, 876 mainland companies were listed in Hong Kong, comprising H-share, red-chip and private companies with total market capitalization of US$1.9 trillion, or 60.1% of the market total.