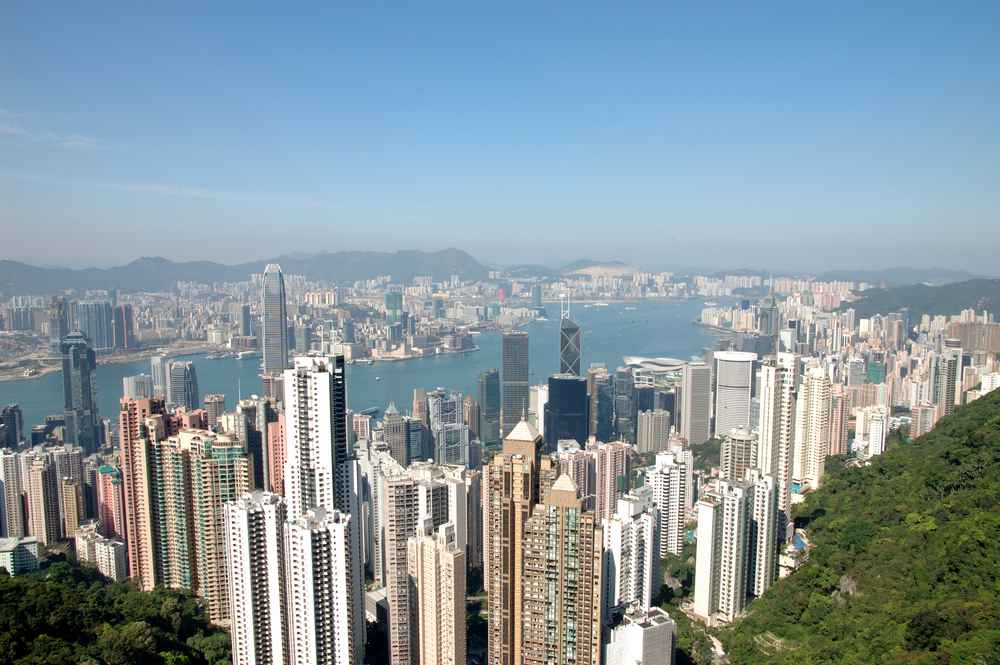 China's factory outputs extend from textiles to railway locomotives, jet planes, and computers. China is the largest producer of inexpensive cotton textiles in the world and exports large quantities of textiles and garments. Food processing is very important, and many agricultural goods are exported. China is one of the leaders of cement production in the world. Iron-and steel-making has declined recently, the production having dropped somewhat to about 44 million tons annually. Other industrial products include television sets, bicycles, cars, trucks, and washing machines.

The product quality and production technology lag behind those made in Japan, the United States, and the European countries. The processing and manufacture of chemicals, including fertilizers, petroleum products, and pharmaceuticals, is another large and expanding segment of Chinese industry.

China has become an industrialized country to some extent. The pillar industries, such as the auto industry and the housing industry, in the interim of industrialization have developed by leaps and bounds. Iron and steel manufacturing are also major industries in China

The above 2 factors increase the difficulties for the country's domestic industry in terms of producing and selling; the state-owned enterprises are impacted particularly. In fact, textile and other light industries have slowed their growth since 1985. Since 1989, the production capability of durable consumption goods has become idle; after the mid-1990s, bottleneck sectors including steel, oil, and raw material began to fall into market saturation.

Large-scale IC chips account for only 40 percent of all IC chips made in China; 80 percent of the Chinese telecom equipment and instrument market is taken by foreign enterprises.

Generally, China's industrial system has a low level of technology; the high-tech industries are simply in their starting periods. The technologies of major industrial sectors are poor and lack self-equipment capability

Average life cycle for more than 2000 kinds of Chinese leading products is 10.5 years, 3.5 times that of the same products in America. And fewer Chinese work in the information sector than do U.S. citizens, for example. About 45 percent of the American workforce is involved in information technology, but only 10 percent of the Chinese workforce is. Chinese technological level of industries needs to be raised, particularly high-tech oriented industries, so that the country's industries can be advanced toward a knowledge economy in the 21st century.