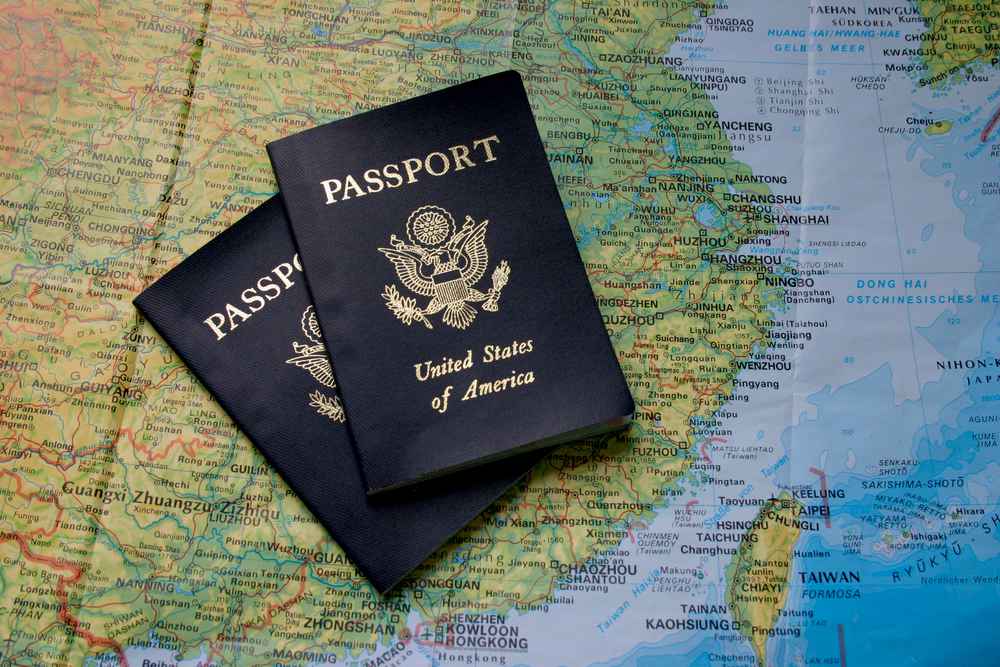 • With the rise of personal incomes and living standards, the outbound tourism market grows by leaps and bounds. Chinese people are eager to go sightseeing overseas which creates an immense market for foreign countries. The popular outbound destinations include USA, Russia, France, Australia, Japan, South Korea, Malaysia, Singapore, Thailand and Maldives. In 2014, the number of outbound tourists reached 107 million, up 19.49% compared with 2013. Currently, China has increased the number of permitted overseas destinations for her citizens to 151 countries and regions. A further and sustained growth of outbound tourism is expected.

• According to the latest prediction from the World Tourism Organization, there will be an annual increase of 43 million of international tourists to China over the next 20 years, and the number will soar to 1.8 billion by 2030. The Asia-Pacific area is becoming the hot destination of choice with the largest increase in visitor numbers.