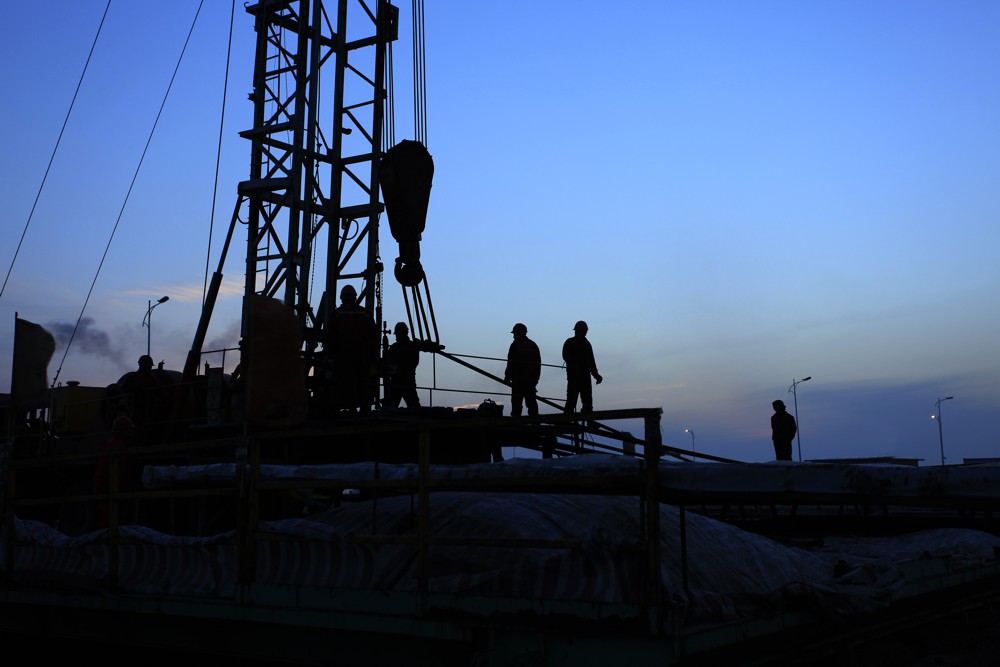 China boasts rich energy mineral resources, but the structure of these types of resources is not ideal, with coal making up a large proportion while petroleum and natural gas constituting relatively small proportions.

Coal resources demonstrate such features as: huge reserves and complete varieties but uneven distribution among different grades, with small reserves of high-quality coking coal and anthracite coal; wide distribution but a great disparity in abundance for different deposit locations, with large reserves in western and northern regions and small reserves in eastern and southern regions; a small number of surface coalmines, most of which are lignite mines; and great varieties of associated minerals existing in coal seams.

Oil and gas resources have the following features: large oil reserves, which make China one of the 10 countries in the world with more than 15 billion tons of exploitable oil reserves; low proven rate, with verified onshore reserves accounting for only one-fifth of the total and the proven rate for offshore reserves being even lower; and concentrated distribution, with 73 percent of the total oil resources distributed in 14 basins each covering an area of 100,000 square km and more than 50 percent of the nation's total natural gas resources distributed in central and western regions

China is among the countries with rich metallic mineral resources. It has proven reserves, more or less, of all kinds of metallic mineral resources that have so far been discovered worldwide. Of these, the proven reserves of tungsten, tin, antimony, rare earth, tantalum and titanium rank first in the world; those of vanadium, molybdenum, niobium, beryllium and lithium rank second; those of zinc rank fourth; and those of iron, lead, gold and silver rank fifth

Most of the nonmetallic mineral resources in China have large proven reserves. Of them, the proven reserves of magnesite, graphite, fluorite, talc, asbestos, gypsum, barite, wollastonite, alunite, bentonite and rock salt (halite) are among the largest in the world, while those of phosphorus, kaolin, pyrite, mirabilite, tripolite, zeolite, pearlite and cement limestone hold major positions. Some natural stone materials such as marble and granite in China are of high quality, with rich reserves. However, China is relatively deficient in reserves of sylvine and boron.