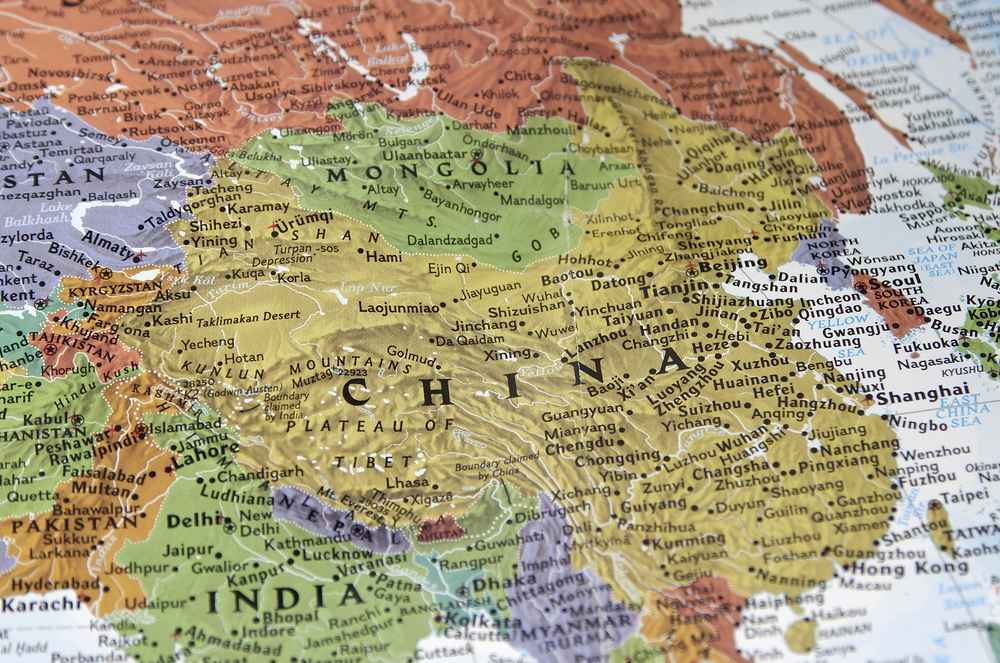 • The People’s Republic of China is the third largest country in the world in terms of area and the largest in terms of population. Its total area is 9.6 million square kilometers

• The statistic shows the total population of China until 2014, with forecasts to 2020. In 2012, the Chinese population amounted to about 1.35 billion.

• China contains 31 provincial-level divisions grouped by its former administrative areas from 1949 to 1952, which are now known as traditional regions.

• Location: East Asia, on the Western Shore of the Pacific Ocean

• Language: “Chinese” or the “Sinitic language” can be considered a language family and is originally the indigenous language spoken by the Han Chinese in China. The standardized form of spoken Chinese is Standard Mandarin.

• Currency: Yuan (CNY), also referred to as the Renminbi (RMB)